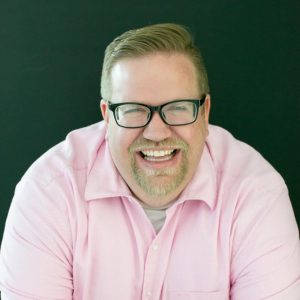 Neil Mathweg knows what it’s like trying to get unstuck as a real estate agent. After hitting a plateau early in his career, Neil did loads of research and tried umpteen tactics and strategies to get moving forward again… but nothing worked. Finally, he discovered the secrets to becoming a confident, successful agent and now—after nearly two decades in the business and more than 1,000 deals—he’s sharing everything he knows through his coaching program, Agent Rise. So far, Neil has helped more than 200 agents ditch their discouragement and build a rewarding real estate business they love.

Do not miss this experience!

Ask us any questions